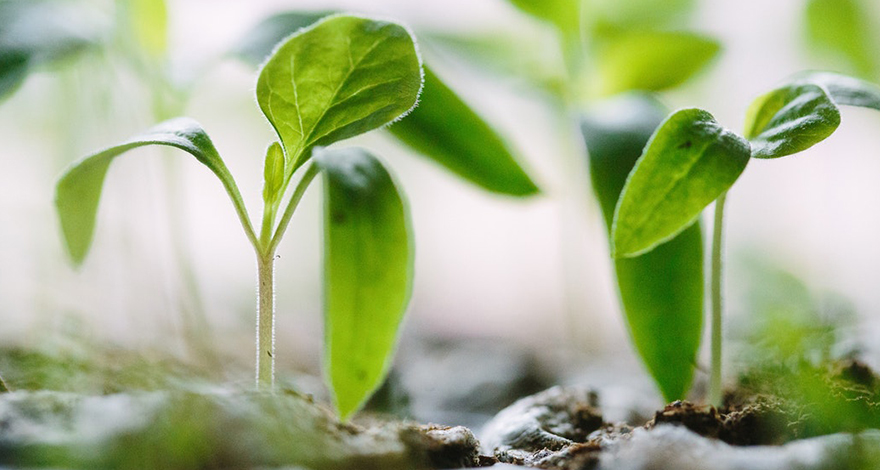 In April, we celebrate our incredible planet with Earth Day. According to the Earth Day Network, Earth Day was established on April 22, 1970, and was originally a protest movement hoping to bring action against the negative environmental impact of industrialization. Smog, pesticide use, biodiversity decline, and other pollutions were purveying sources of concern for activists.  In response to the demonstration, President Nixon started the Environmental Protection Agency (EPA).

Since then, Earth Day has become a global event, putting the spotlight not just on the U.S., but attracting 1 billion participants every year across 192 countries. When most people think of Earth Day, they think of planting trees. It’s true that many choose to plant trees in celebration of Earth Day, however, other forms of honoring our planet that are done on Earth Day include marching for environmental protections, signing petitions, volunteering, and meeting with elected officials to discuss environmental concerns and action.

The focus of this upcoming Earth Day is to End Plastic Pollution. Specifically, the Earth Day Network is focusing on single use plastics such as straws and plastic utensils. Did you know that, according to the National Parks Service (NPS), in America alone 500 million drinking straws are used every day? The NPS makes the comparison that this “would fill over 125 school buses with straws every day. That’s 46,400 school buses every year!” This is only straws – we also use many other single use plastics every day, contributing to landfill waste, plastic pollution, and reducing our oil resources.

This Earth Day, in addition to your regular celebration, think about your plastics usage. Are you consistently recycling plastic bottles and packaging? Can you reduce your single use plastics consumption by declining straws and avoiding the use of plastic utensils? Every little bit helps save our planet and protect its inhabitants!

Celebrate this Earth Day by finding an event near you, volunteer for a park or beach cleanup, or even plant a tree! 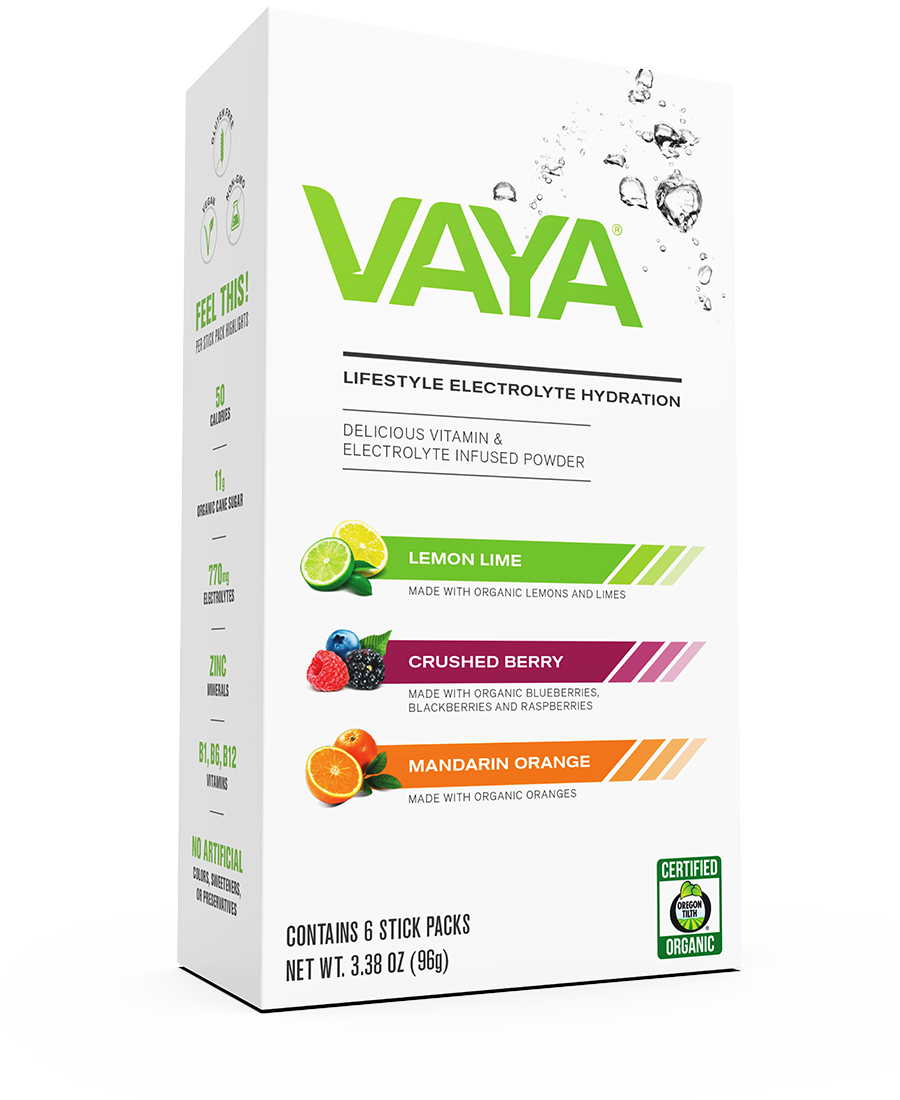 Lifestyle Electrolyte Hydration | Made with Organic and non-GMO Ingredients and formulated for those with Active Lifestyles to help them Hydrate Smarter!